“Next generation bluesman” Selwyn Birchwood is a blues guitarist, vocalist and songwriter from Tampa, Florida. He performed at the recent Montreal International Jazz Festival (MIJF), and is the winner of the Albert King Guitarist of the Year award (2013). His music blends Chicago blues and Southern soul. Selwyn’s albums include “Don’t Call No Ambulance” and “Pick Your Poison.”

From guitar licks to power vocals, his live performances and albums have won wide acclaim. Selwyn joins us in this exclusive interview on his musical influences and journeys, and his message to aspiring musicians in our audience. 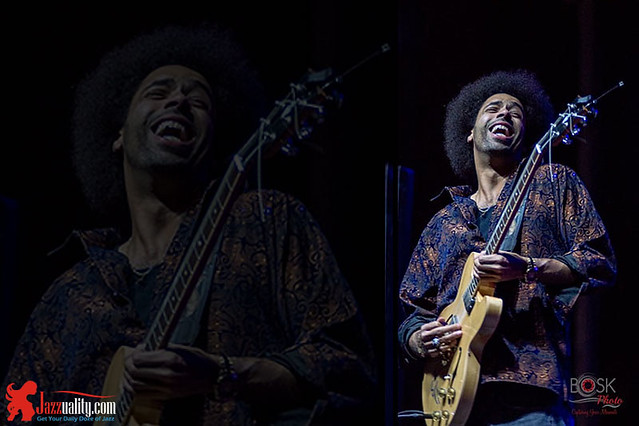 How would you describe your musical journey over the years?
I started out really researching, listening, learning, and emulating the sounds of the musicians that I admire so much such as BB King, Muddy Waters, Buddy Guy, Freddie King, and so on. I want to take those sounds and add my own personality and influences to hopefully find something to more closely call my own sound one day.

How was the experience of playing at the Montreal International Jazz Festival? Any interesting anecdotes to share?
Montreal International Jazz Festival was an amazing experience! It just doesn’t get much better than that! It actually rained the day that we were at the festival. It was amazing to see thousands (literally) of people stay and listen to the music despite the weather. THAT is what it’s about, the LOVE OF MUSIC!

How do you blend different musical influences and genres?
I am not exactly sure yet. I am trying to mix some of my favorite sounds together in sort of a musical gumbo and hopefully find an interesting sound. 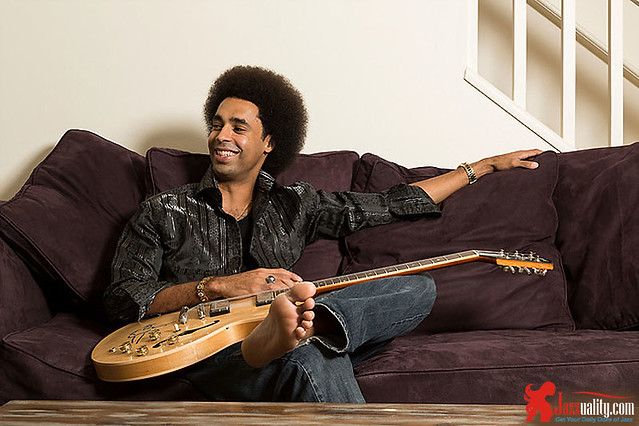 What are the challenges you face as a musician and composer?
It sometimes feels like you have to walk a tight rope. You have to be the same but different somehow. Be traditional, yet exploratory. It can be a challenge.

What kinds of social and political messages have been conveyed in your recent albums?
I tend to sing about what is around me. The good, the bad, and everything else in between.

What new album or video are you working on now?
We are already working on and writing songs toward our next album. We are always trying to stretch out and see where we can take the music. 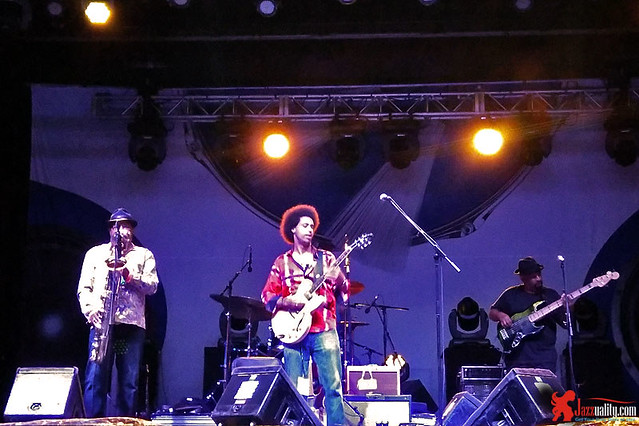 Which are your favourite tracks in your repertoire?
I don’t have a personal favorite. Crowd favorites seem to be “Guilty Pleasures”,  “Pick Your Poison”,  and “Hoodoo Stew”.

Do you also teach workshops for students and musicians?
I have done a couple workshops in the past, but haven’t done them regularly. 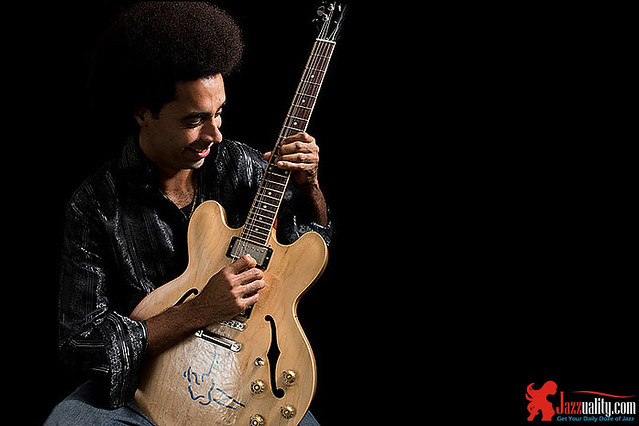 How do you choose what to play in just a short one-hour session at a festival?
We try to incorporate as much music as possible into our set. We try to do a majority of songs off of our current release, along with favorites from previous albums.

How has the music industry changed over the years and how is that affecting you?
The industry has changed immensely with the addition of digital music, but I find that people do still enjoy having a physical (especially SIGNED) copy of a CD. There’s nothing like being able to have YOUR OWN COPY to play!

What advice would you give to aspiring musicians?
Don’t turn your ears off to anything and always be working to get better!

Photos are taken from http://selwynbirchwood.com except the band, taken by Madanmohan Rao