‘Be open to others’ – Guy Belanger, blues harmonica ace

Described as the ‘veteran Quebec blues road warrior,’ harmonica wizard Guy Bélanger has released seven albums and also played with legends like Muddy Waters, Bob Walsh and Les Colocs. The multi-talented Canadian artiste has composed for the soundtrack of films like Les Boys, Route 132 and Gaz Bar Blues as well (his brother is Quebec filmmaker Louis Bélanger), and participated in three productions of Cirque du Soleil.

Guy has won a range of awards including 14 Lys Blues trophies from Quebec. His earlier albums include ‘Crossroads,’ ‘Blues Turn’ and ‘Dusty Trails.’ I heard Guy’s performances at three of the recent editions of the Montreal International Jazz Festival (MIJF), where he also anchored daily evening sets with a range of blues and jazz artists. 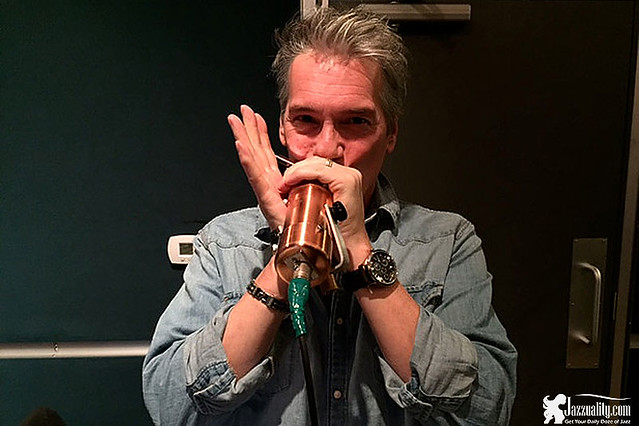 Guy joins us in this exclusive interview on his musical influences and performances, and his message to aspiring musicians in our audience.

How would you describe your musical journey over the years?
Forty years of discovery, memorable encounters, intense journeys, intense exchanges and surpassing oneself! Very hard to condense 42 years, but I firmly believe that my instinct has guided me well! 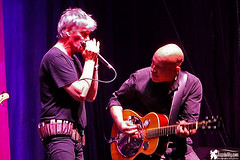 How was the experience of playing at the Montreal International Jazz Festival? Any interesting anecdotes to share?
I participated, I believe, in more than twenty editions of the Montreal International Jazz Festival. When the organization offered me to direct and host the homage to BB King show in 2015 in front of 70,000 people, it was for me an imperishable souvenir.

How do you blend different musical influences and genres?
I like all kind of music but for me, the common denominator is to bring the harmonica in all these different worlds: the challenge is to be able to listen well. Blues, country, Cirque du Soleil, or Céline Dion – you have to trust the knowledge accumulated over the years. 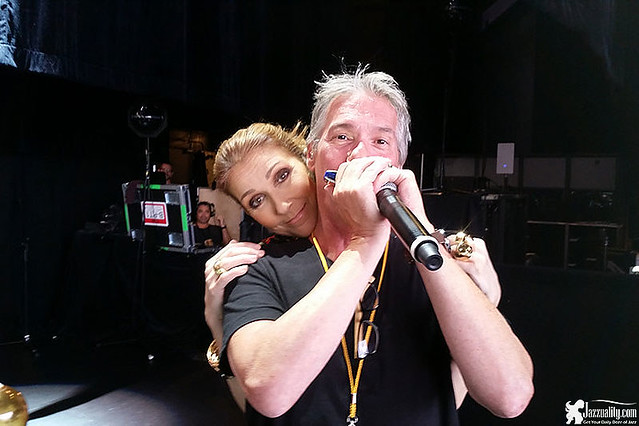 What are the challenges you face as a musician and composer?
To be renewed, not to be afraid to follow unexplored avenues. And as a composer for cinema and TV, to be honest and curious in my approach.

What kinds of social and political messages have been conveyed in your recent albums?
My artistic and musical discourse is very simple. Social issues interest me a lot and openness to others is paramount. For instance, when I have the opportunity to marry my music with the sounds of North Africa or Eastern Europe, I think I bring my humble contribution.

What new album or video are you working on now?
I just launched my new CD Traces & Scars last April in Canada so my priority is to make it known and make this new music travel. 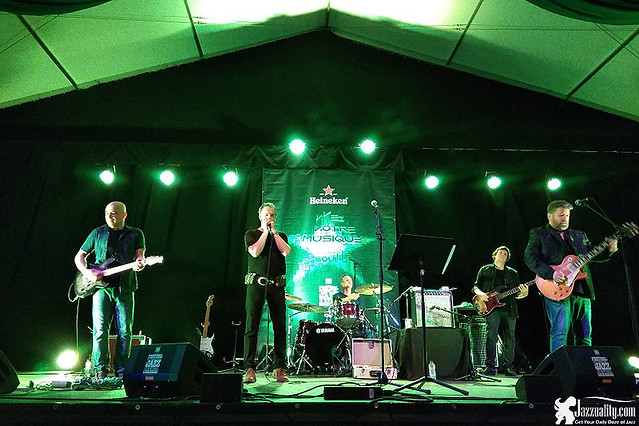 Do you compose on the road also, while travelling?
No, for me the road is finally meeting with the public. So I use all these road stories and experiences to build my future compositions.

Which are your favourite tracks in your repertoire, and why?
For sure, my compositions are precious to me and mark a special time, I would say: For You, Retour à Berlin, My Dearest Friend.

Do you also teach workshops for students and musicians?
I do not really have time to give seminars, which saddens me, but I answer all the inquiries I get to the best of my knowledge! And when I find the time…

How do you choose what to play in just a short one-hour session in the festival, given your repertoire and many albums released?
I recorded seven albums, which gives me a great choice for the songlist. But each festival or concert is different, so we go with the instinct – ha ha! 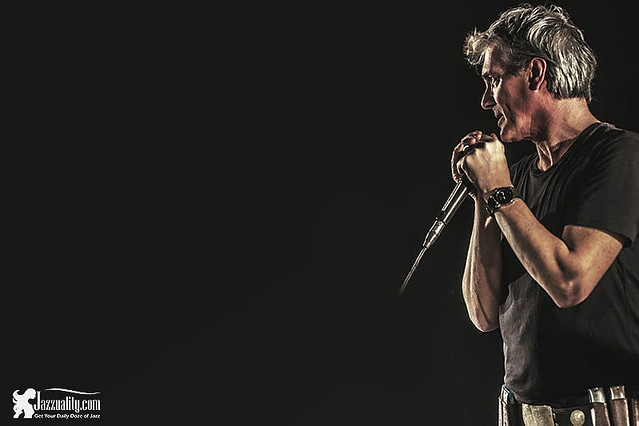 How has the music industry changed over the years and how is that affecting you?
I am also a graphic artist so I make my own website. I do my best to be up to date on YouTube and such sites. As for the royalties, there are big changes and it affects both artists and labels. But there are always shows, tours, music for television and cinema that keep me smiling.

What advice would you give to aspiring musicians?
Don’t give up! Do not give up! Believe in yourself. Surround yourself with musicians as talented as you and stick with your music. Be open to others, do not scatter yourself… life is too short!